Who knew that reaching out to sponsors for a charity event could lead to meeting one of our favorite clients? We approached MVP Vodka  ( started by former pro-footballers Roy Williams and BJ Johnson ) about donating to our SXSW showcase Comedy Underground.  During our conversation we found out they needed a sleek, smooth website to match their amazing product.  A few meetings later and a trip to Dallas to their factory and a few of their favorite bars to capture some material and the website was underway.

We created videos, photos, added specialized event plug-ins and store locators so that customers could easily find their rapidly growing product and we continually add to the site and make new content for the brand.

When Roy Williams and BJ Johnson arrived at the University of Texas in 2000, they were two of the most talented receivers in the country. Their skills helped coach Mack Brown bring winning back to Austin, with Roy “The Legend” Williams ranking #1 in receptions, receiving yards and receiving touchdowns, and BJ “Kingfish” Johnson ranking 4th in receptions, 3rd in receiving yards and 2nd in receiving touchdowns. Leaving the Forty Acres for the NFL, where Johnson played for the Denver Broncos and Williams played for the Chicago Bears, the Dallas Cowboys and was a first-round draft pick and Pro Bowler for the Detroit Lions, they poured their Texas spirit into every play. Lucky for you, now you can pour it into every glass.

Williams and Johnson left the NFL, but they quickly became teammates in a whole new arena. After a vodka company investment deal fell through, the duo decided to create their own craft-distilled vodka. The ultimate goal? To make a premium product that appealed to sports fans and party-goers alike. Just like that, No.4 and No.82 were back at it.

Yes, a grain. After countless hours of research and testing, the guys made their pick. “Most American vodkas are made with corn,” says Johnson. “We wanted MVP to be special, so we chose to use Hard Winter Red Wheat from Plainview, Texas because of its smooth finish.” After all, what’s more American than wheat?” 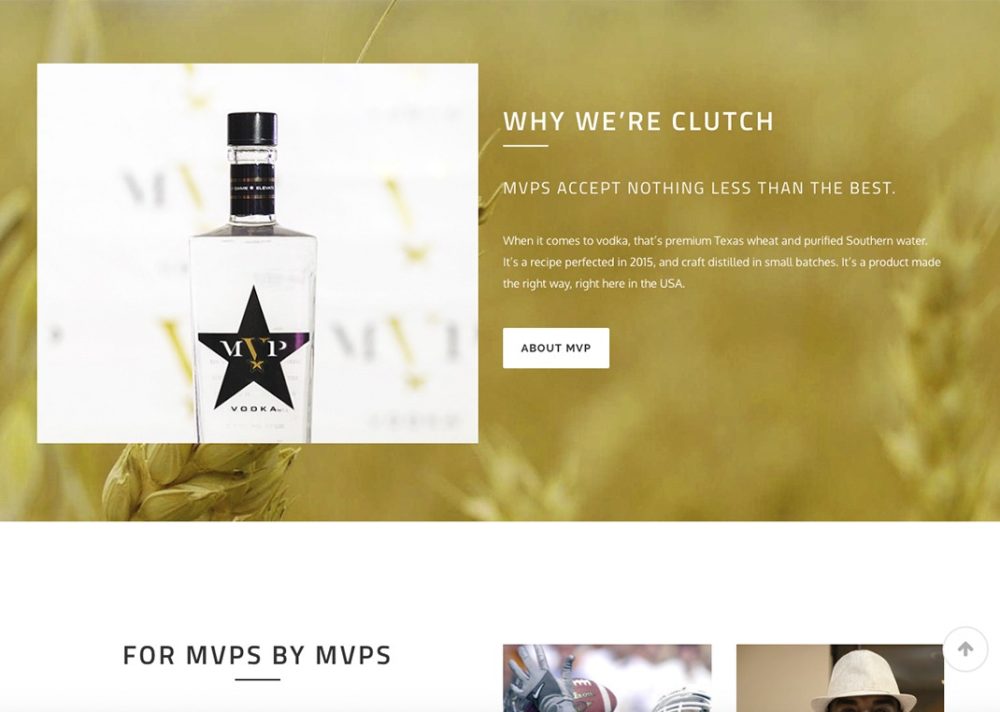 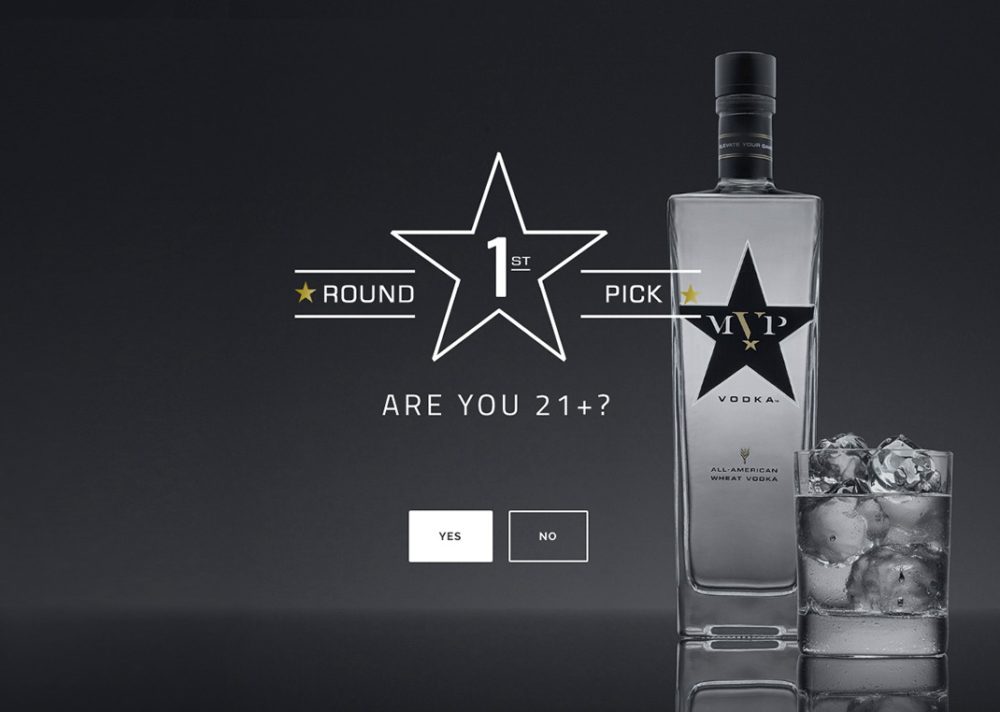 "Kana is so great to work with. She puts 120% effort into her projects and she goes above and beyond for her clients. She really brings exciting ideas along with a magnificent team to surround her." BJ Johnson // Co-Owner, MVP Vodka x Former NFL Football Player, Denver Broncos
Blenders & Bowls Previous project
Cole Haan Next project
↑